Wherever he went, Wilt Chamberlain left a sizable impact. Standing at a towering seven-feet, one-inch tall, he was hard to miss.

Much of Chamberlain’s international notoriety, of course, was because of the game of basketball, the sport he dominated and transformed over a 14-year NBA career. His impressive accomplishments are not only recorded in the record books, but in the minds of his countless fans:

“[He is] the most impressive athlete I’ve ever been around,” said Billy Cunningham, who played with Chamberlain on the Sixers from 1965 through 1968. “There’s never been anybody who’s played basketball that’s forced changes in the game as Wilt Chamberlain has.”

“He was such a giving person, even when we were young.”
– Barbara Lewis, Wilt’s Sister

To think that the scope of Chamberlain’s influence was limited strictly to athletics would overlook the entirety of his legacy. As imposing and awe-inspiring as the Philadelphia native was on the basketball court, he was kind and thoughtful outside the arena.

“He was such a giving person, even when we were young,” said Barbara Lewis, one of Chamberlain’s six siblings. “I’m not saying these things because he’s my brother,” she said. “I’m saying them because it’s true — anybody that knew him on our block knew that he was just a fun, giving person.”

This spirit of kindness and giving is the driving force behind Chamberlain’s philanthropy. Through his foundation, he has ensured that his charitable efforts are sustained. Following his passing in 1999, a substantial amount of money was set aside to sponsor scholarships and other causes benefiting youth in the Greater Philadelphia area.

In 2001, the Wilt Chamberlain Memorial Fund was established thanks to the efforts of Billy Cunningham and Philadelphia lawyer, Stephen Cozen. With the long-term preservation of Chamberlain’s legacy assured, the Memorial Fund is committed to making a difference in the lives of youth and young adults, and helping them create their own legacy, just like its namesake did throughout his life. 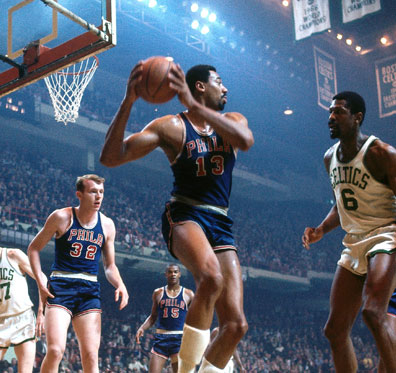 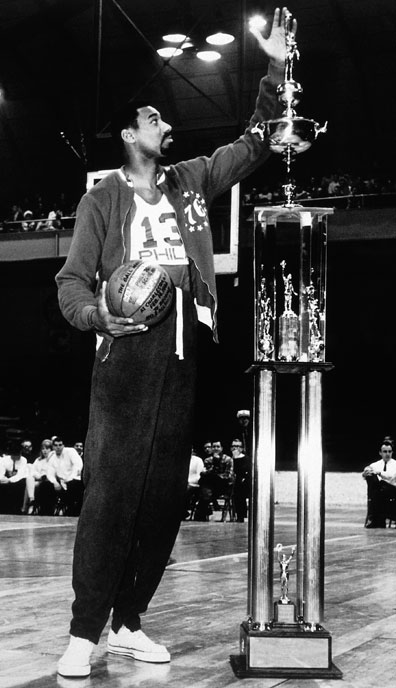