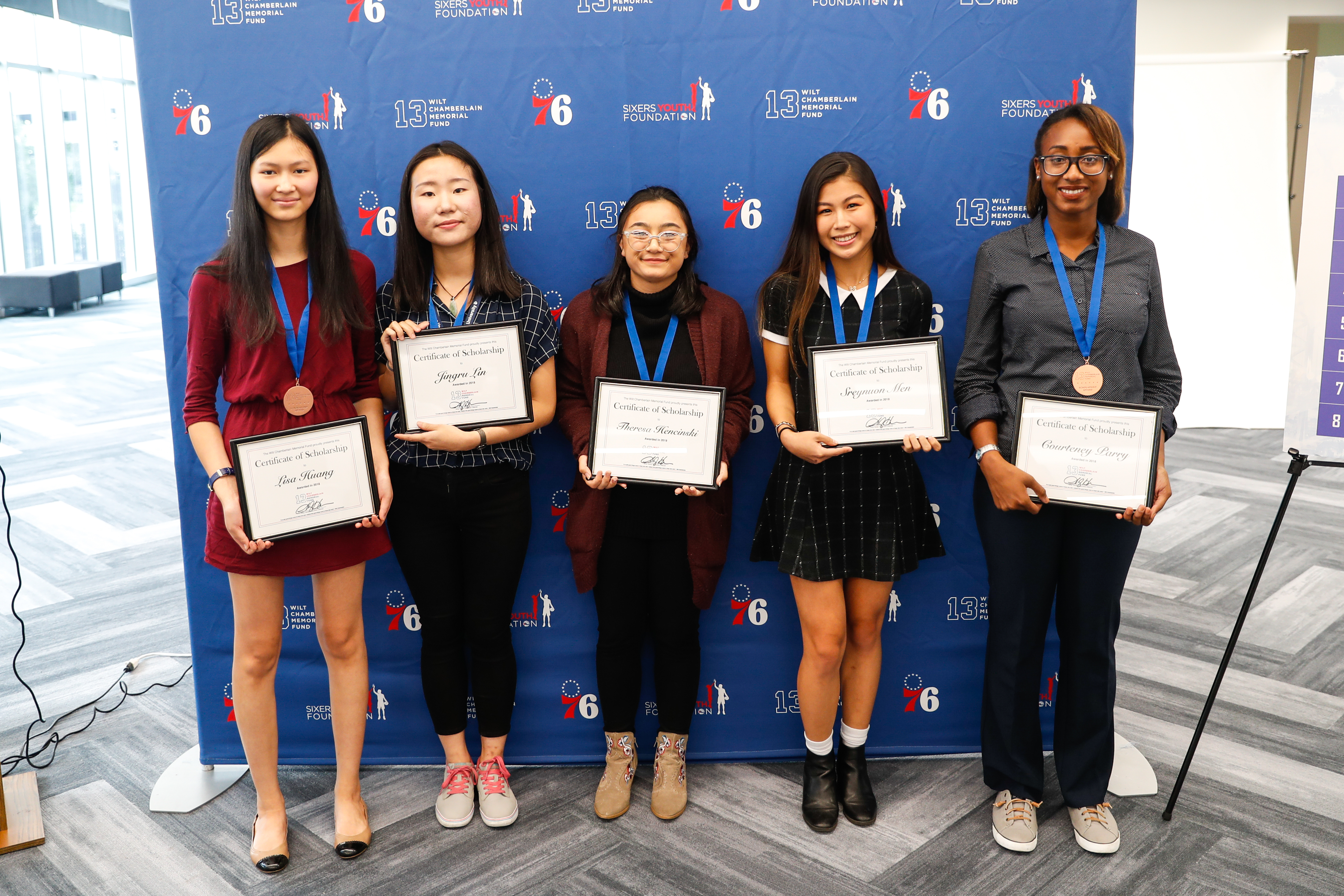 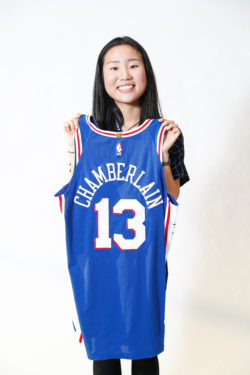 Philadelphia 76ers Hall of Famer Billy Cunningham stepped to the podium on Monday looking out at the crowd of future leaders, thinking of his late, great friend and teammate Wilt Chamberlain.

â€œIf Wilt was here today and watched all of you being awarded your scholarships to attend your respective universities, heâ€™d probably be in tears,â€ Cunningham said.

Shortly after Cunningham addressed the audience, five of the eight members of the 2018 Class of Wilt Chamberlain Memorial Fund Scholars walked up one-by-one to officially accept the scholarships in support of their continued educational pursuit.

The Fund, which Cunningham is a Board Member of, has awarded more than 90 scholarships since 2005 to high school seniors in the Greater Philadelphia area.

This yearâ€™s recipients include:

The scholars are selected based not only on their academic accomplishments and financial need, but also their embodiment of Wilt Chamberlainâ€™s characteristics of hard work and the pursuit of greatness, as well as a passion for volunteering and serving others. 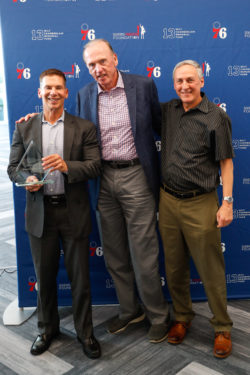 Jingru Lin, who was one of the five scholars attending the event at the 76ers Training Complex in Camden on Monday, said she was pleasantly surprised â€“ given the competitiveness of the scholarship â€“ when she first heard news that she had been selected to the 2018 Class.

â€œThe first person I contacted was my parents, and I let them know that their financial burden would be lightened,â€ Lin said. â€œMy sister and I are twins, and we are attending college at the same time, so the financial burden to them is very heavy. It was great news.â€

As part of the program, each of the scholars was matched with a mentor from the 76ers organization. The mentors will check-in with their mentees on a monthly basis and assist them on their collegiate journey.